When 15-year-old Tinka discovers she is half pixie, half human, she embarks on a true adventure in the hopes of finding the valuable Christmas Star. Only the Christmas Star will reconcile humans and pixies after nearly a century of enmity. She gets unexpected help from human boy Lasse along the way; but the evil, human-hating pixie Crown Prince Fileas will do whatever it takes to prevent their mission.

Series 2 – Tinka and the King’s Game

Tinka’s father, the King of Pixies, fails to return from a trip when he was to name her the crown princess. Tinka now needs to join an ancient competition, the King’s Game, along with three other candidates to secure the throne. Coming to help is her trusted human friend, Lasse, freshly expelled from boarding school.

Season 3 – Tinka and the Echo of Souls

Tinka is back in the pixie city of Kongsby, where she previously united the Kingdom under the Assembly, ensuring a pixie from each of the four regions and a single human reign together. But now, with the highly anticipated amulet ceremony approaching, governance is proving to be more challenging than anyone imagined… 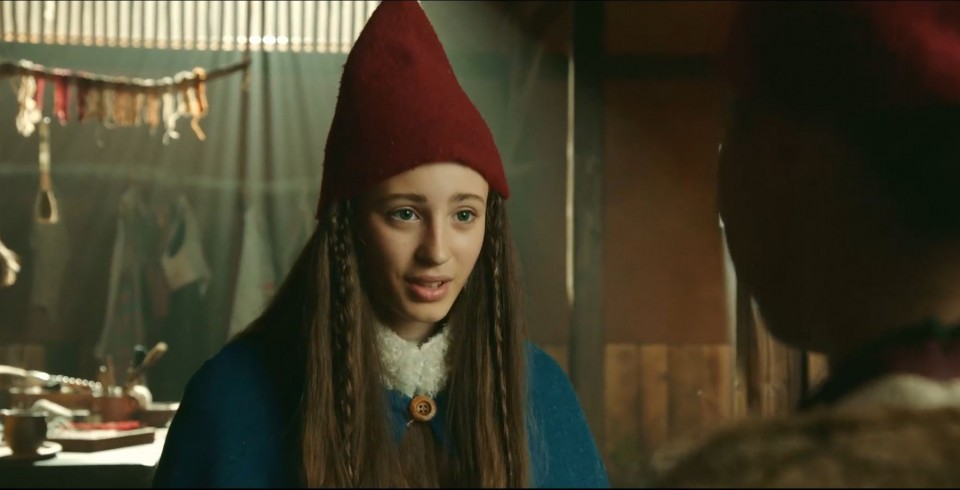 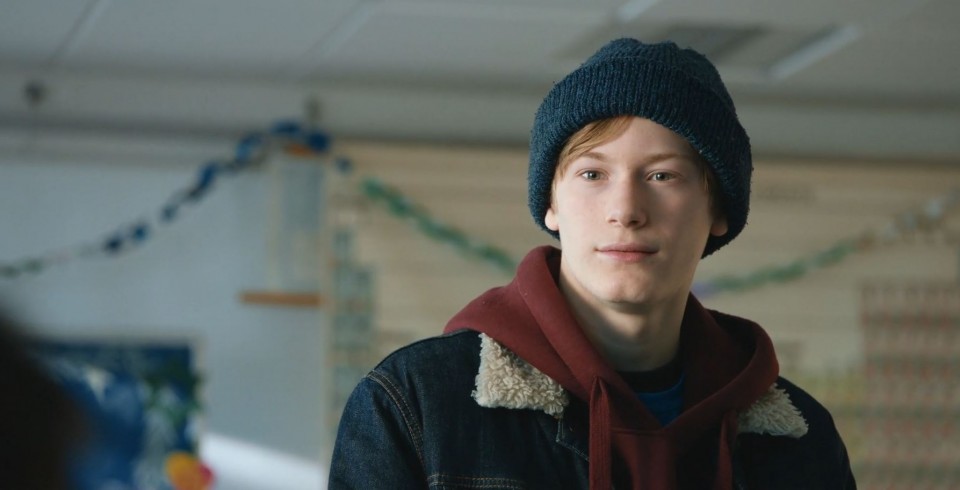