A drug war in Brabant, a province in the south of the Netherlands, ends up in a bloodbath. Jos Segers, the head of the losing drug operation and Peter Haag, the Public Prosecutor for Brabant, are among the victims. Jos’ son, Rens, and Peter’s daughter, Jara, are left to pick up the pieces. Unaware of each other, they start a similar journey and leave their quiet lives to return to their hometown and restore their families’ honour.

Dark, atmospheric and exquisitely directed, FENIX stands out from other crime shows thanks to a unique setting and memorable characters. A series that sucks you in and never lets go. 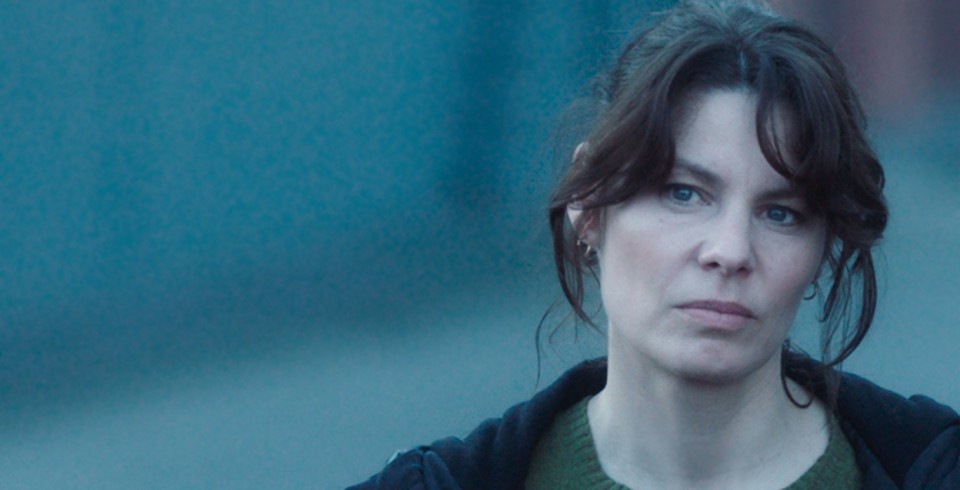 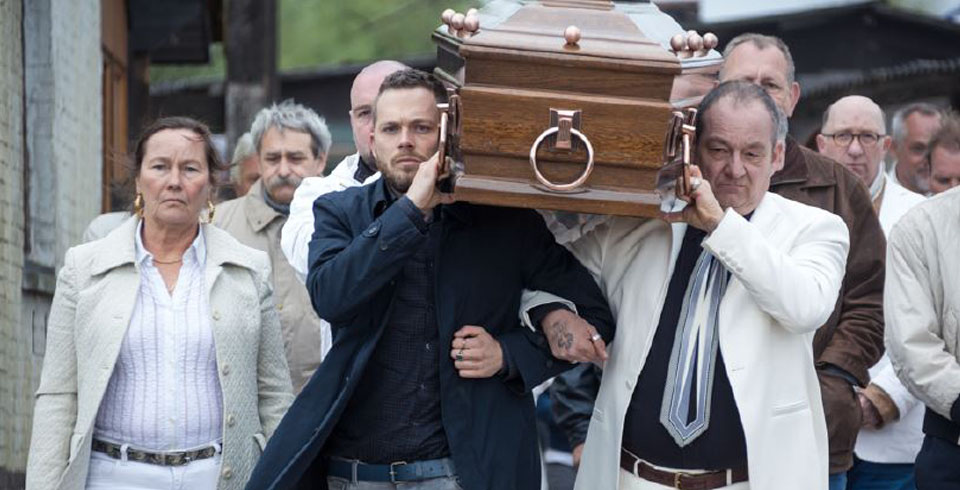