In season 1, Faith Howells, a lawyer, wife and mother of three children, saw her life turned upside down by the unexplained disappearance of her husband, Evan.

In season 2, Faith is drawn into a new mystery as she takes on the case of Madlen Vaughan, a local farmer accused of murdering her husband in cold blood. With the prospect of Evan’s return and her conflicted emotions towards former criminal Steve Baldini , Faith is forced her to take a stand.

18 months later, Faith attempts to navigate the disillusion of her marriage, while taking on an emotionally draining legal case involving a gravely ill young boy. To make things worse, Faith is confronted by a terrible and long-buried figure from her past: her mother, Rose.

The series sees Faith evolving from a stay-at-home, fun-loving and carefree mother to a detective, action hero and lover. She takes risks and gambles to keep her family out of danger and finds new inner strength.

KEEPING FAITH is an intimate, warm-hearted and thrilling story with a uniquely endearing character brought to life by Eve Myles, awarded for her performance at the BAFTA Cymru awards.

“A critical acclaim and social media buzz” – The Times

“A TV trailblazer… a delight to watch” – Grazia 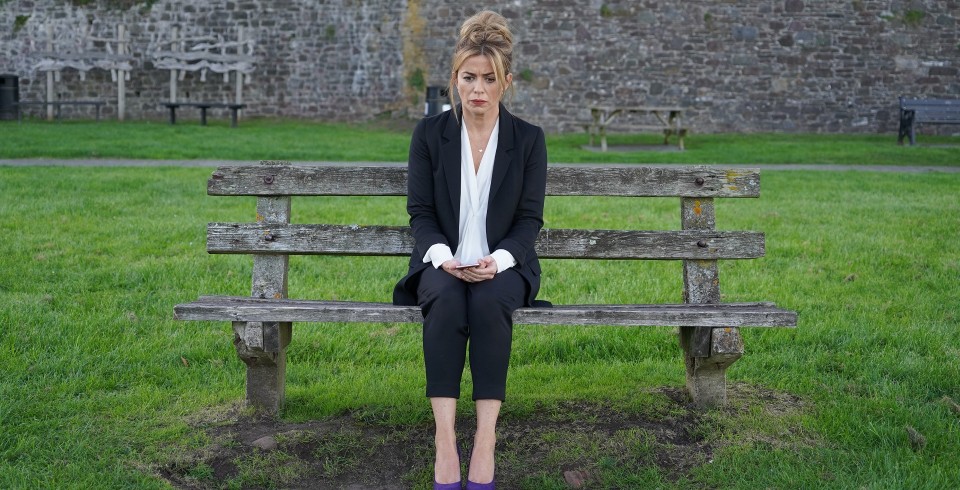