At the end of season 1, Alex’s world totally fell apart. He saved his son from the mafia but paid a heavy price. His wife left him and he got sent to jail for killing a police officer.

Surviving as an ex-cop in a high-security is no easy task. His only chance might very well be to join the gangs he fought in his other life. But when his ex-partner Frida comes to him and offers to reduce his sentence in exchange for becoming an undercover informant, hope reignites in Alex. His family needs him, especially his son Simon, who is taking a wrong path in life. Maybe he still has a shot at redemption? Alex’s resolve and character is put to the test once again as he gets caught into a complex game, where everyone, including the police, tries to play him and danger is always lurking.

We are big fans of the Easy Money trilogy and when we saw the same team getting back together for a new action packed crime thriller, we simply couldn’t resist. With a great duo of actors and an incredibly tense intrigue, Alex will glue you to your seat. Dark, gritty, Nordic crime at its best. 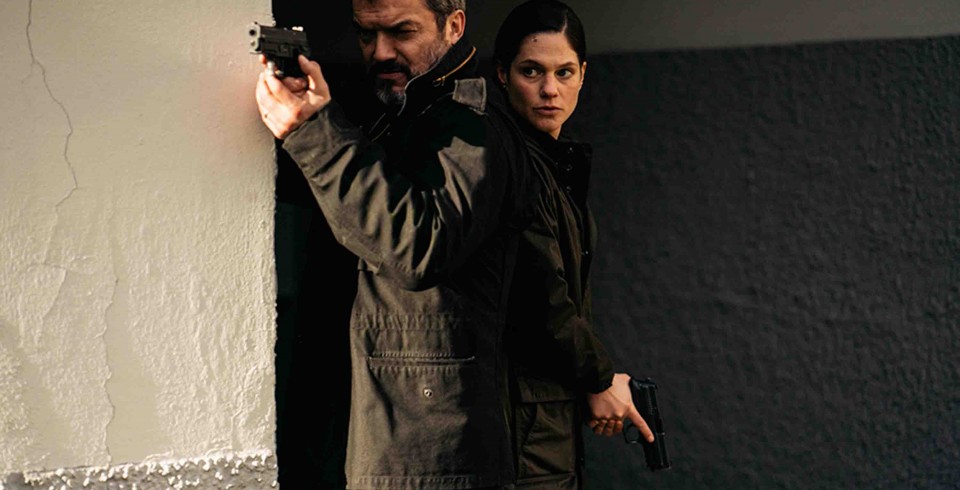